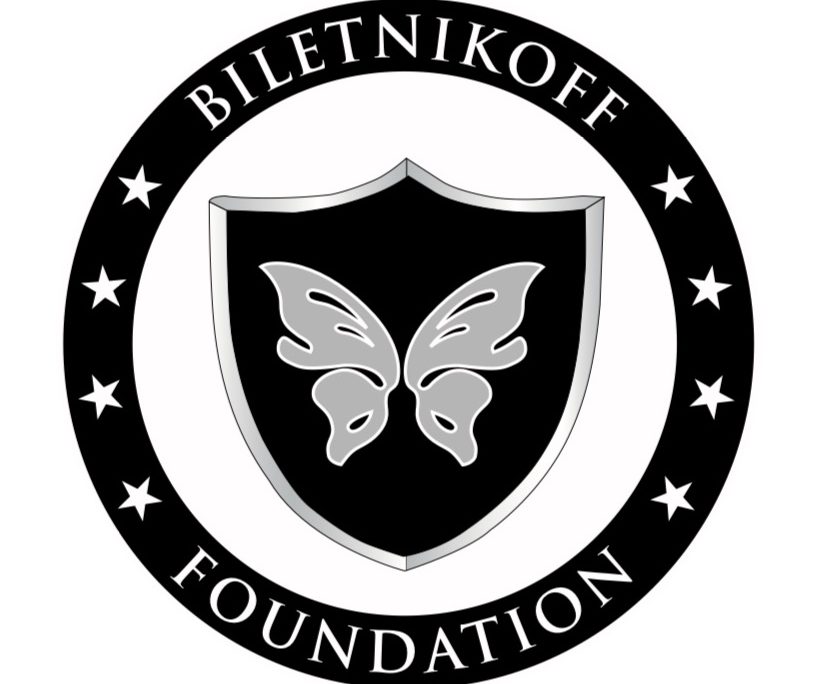 Race for Life with the Biletnikoff Foundation’s First Ever 5K, September 28, 2019 in Rocklin

Rocklin, California –– July 18, 2019 –– The Biletnikoff Foundation is announcing their inaugural 5K Race on September 28, 2019, featuring one of the NFL Hall of Famer Oakland Raiders most legendary Super Bowl MVP champion, Fred Biletnikoff and his wife Angela.  The event will take place at William Jessup University in Rocklin, CA, where the colors of silver and black can expect to saturate an all-paved trail stretching over 3 miles, sure to be welcoming for people and pets of any age. Whether heart-pounding or superbly leisure, sports fans and enthusiasts alike can expect to experience a race filled with community support throughout the day, photo-taking with celebrity figures, music, commemorative swag, refreshments, and more, from start to finish.

The Biletnikoff Foundation was established by Fred and Angela to commemorate daughter Tracey Biletnikoff’s life and her untimely death and to enable young people to realize their full potential through the support of community and education programs that effectively address the related problems of substance abuse, domestic violence and human trafficking.

“The Race for Life is a new and thrilling initiative for the Foundation, but we’re no stranger to facilitating events with a tremendous following”, shares Angela Biletnikoff, referring to the annual Crab Fest and Golf Invitational now over 15 years in existence. “Raising awareness for teens in crisis is important to us as well as so many others, and we are up for the challenge in joining supporters and guests to the Rocklin community, while tackling domestic violence together.”

Tracey’s Place of Hope located in Loomis, CA has achieved its phase one milestones to complete an extensive, residential remodel of $500,000.  The Biletnikoff Foundation is in phase two fundraising efforts to build a counseling/activity center, which will prepare young people to manage their recovery, their mental and emotional health issues, as well as teach them the necessary skills to live independently. Most teenagers come to Tracey’s Place of Hope with little or no vision for their future, but flourish when given the opportunity and proper guidance.

About The Biletnikoff Foundation

Biletnikoff Foundation is a non-profit organization dedicated to supporting youth, primarily from low to moderate income neighborhoods or backgrounds, who are “at risk,” particularly to the realities of drug and alcohol addiction, domestic and gender violence, and human trafficking.  The mission of the Biletnikoff Foundation is to commemorate Tracey Biletnikoff’s life and her untimely death and to enable young people to realize their full potential through the support of community and education programs that effectively address the related problems of substance abuse and gender violence.  Founded in 2000, Tracey’s Place of Hope is a residential program for adolescent girls in crisis with mental health and substance abuse problems. The facility houses girls, aged 14-18. For more information, please visit http://www.biletnikoff.org/.

Fred Biletnikoff a 6-1, 190-pounder with excellent hands and deceptive speed, caught 589 passes for 8,974 yards and 76 touchdowns during his 14-year career with the Oakland Raiders from 1965 through 1978. At the time of his retirement, Fred not only dominated the Raiders’ record book for pass receiving but he owned several significant NFL marks as well.

Biletnikoff was All-AFL/AFC selection four times, the 1971 NFL receiving champion, and played in two AFL All-Star games, four AFC-NFC Pro Bowls, eight AFL/AFC title games and two Super Bowls. Biletnikoff, a native of Erie, PA, reached the zenith of a career filled with outstanding achievements when he caught four passes for 79 yards to set up three Oakland scores in the Raiders’ 32-14 victory in Super Bowl XI. He was named the game’s Most Valuable Player.  Inducted into the Football Hall of Fame 1988.

Biletnikoff also served as the Oakland Raiders’ wide receiver coach for 18 years.  A respected football legend and Oakland Raiders revered, Biletnikoff has a national award named after him. For the past 20 years, the Biletnikoff Award has been presented to young men in football who continue to have outstanding careers in the NFL.